Rural youngsters are at risk of feeling “locked in” and disconnected from education and employment opportunities.

Nearly half a million new homes proposed for development on Green Belt land will not be "affordable".

Many young Brits have never seen a cow

One in eight 18 to 24-year-olds are unfamiliar with the countryside, reveals a survey.

Children are being groomed to sell drugs by criminal gangs branching out from cities into rural towns, a report has warned.

Isolation and a lack of public transport is holding back rural students and employers.

New MP Ben Lake made the case for greater opportunities for young people in his maiden speech in Parliament.

Members of the Scottish Youth Parliament are holding a summer youth surgery with MSP Aileen Campbell.

A business project seeks to encourage young individuals from rural areas to consider self-employment as an option.

Schools in rural Wales are set to get more protection from closure under new rules published by the education secretary. 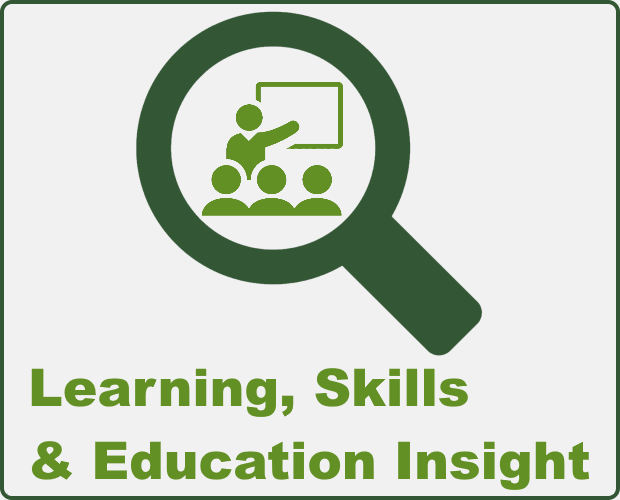 This analysis presents the overall effectiveness of state-funded schools inspected in England for the period 1 September 2018 to 31 August 2019, using source data from Ofsted.  Select the authority of interest to show the results for the education service...

The BBC reports that the Liberal Democrat party are proposing a £10,000 grant for every adult in England to put towards education and training.  The money would go into a "skills wallet" over a period of 30 years, to...

The Sun reports that areas of the UK are ‘ageing twice as fast as others’ as young people leave rural and coastal communities to find work in urban locations A report released by the think tank Resolution Foundation found...

Spotlight on a place to learn and grow

The RSN is calling on government to produce a fully funded, comprehensive rural strategy. In this strategy there are a number of areas which we believe are linked, and need to be addressed to produce a vibrant rural community. One...

Tes reports on comments by the Shadow Further Education Minister, Gordon Marsden, who has warned that Brexit could lead to communities being excluded from further education Marsden told the education publication that the impact Britain leaving the European Union...

The Guardian and The Times report that the number of small schools in England has halved since 1980 Small schools in rural and village environments are twice as likely to have closed than in urban areas. According to...

Millions in rural areas could be ‘left behind’

The Local Government Association published a report last week highlighting concerns that ‘millions of people living in rural England are at risk of being 'left behind' and missing out on their fair share of future prosperity following the UK’s withdrawal...

Stray FM and Scarborough News cover the news that there are fears in North Yorkshire, and around the country, that many of the UK’s rural areas could become child-free zones unless action is taken to stop the closure of schools,...

Tackling a collection of circumstances which leaves many rural residents vulnerable is a key issue for the RSN.