The Guardian reported on the pressures being faced by rural hospitals as a result of the so-called ‘county lines’ drugs trade, which has seen urban gangs moving drugs between cities and smaller towns and rural areas.

The report noted that this is leading to a rise in knife crime, meaning rural hospitals are having to deal with higher numbers of youths arriving at A&E with stab wounds.

John Poyton, the chief executive of youth charity Redthread, said it was crucial to get the rest of the country, not just urban centres, ‘to recognise there are issues around violence and vulnerability for local young people’. 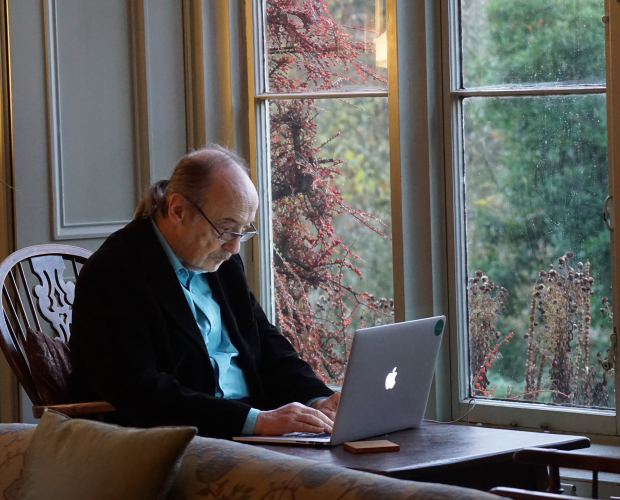