Rural communities will be among the biggest losers from what is described as a radical reform of business rates.

Rural enterprises face some of the steepest business rate rises in England, according to league tables seen by The Times newspaper.

The newspaper says rural businesses such as kennels, catteries and racing stables will be among the worst hit, when the new rates come into effect in April.

But businesses such as photo booths, bingo halls, steel works and oil refineries will all receive a reduction in their bills.

The Times says it is the "most radical reform of business rates for a generation".

The revelation follows warnings that inexplicably high rates will force small rural businesses out of business, says the newspaper.

It says it comes at a time when the high street needs as much help as it can get in the face of the combined pressures of internet competition and the introduction of the national living wage.

The government announced last autumn that rural rate relief would increase from 50% to 100% from next April, saving a business up to £2900 a year.

But there were conditions allowed – including making business rate relief available only to businesses in rural areas with a population under 3,000.

At the time, Rural Services Network chief executive Graham Biggs said it was important any extension of rural rate relief was fully funded by central government – not by local councils.

Rural rate relief was all well and good – but it was far from clear it would bring any tangible benefit, he said.

"The government needs to do much more to ensure that its measures really and truly benefit rural communities – rather than simply being directed towards larger towns and cities."

He added: Many of these businesses have 100% relief already – 50% mandatory and 50% given discretionally by their local authority." 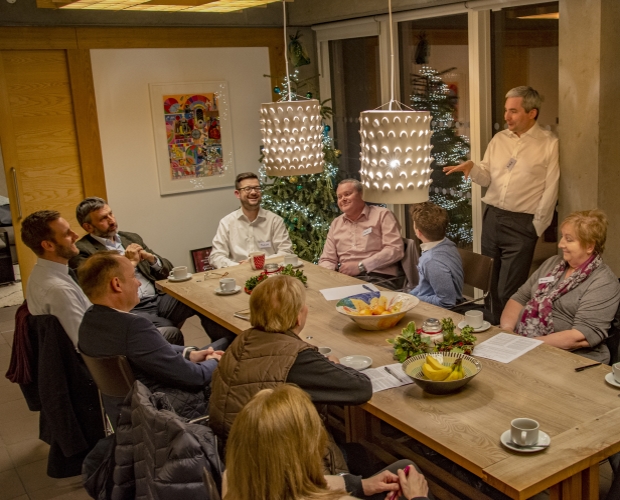