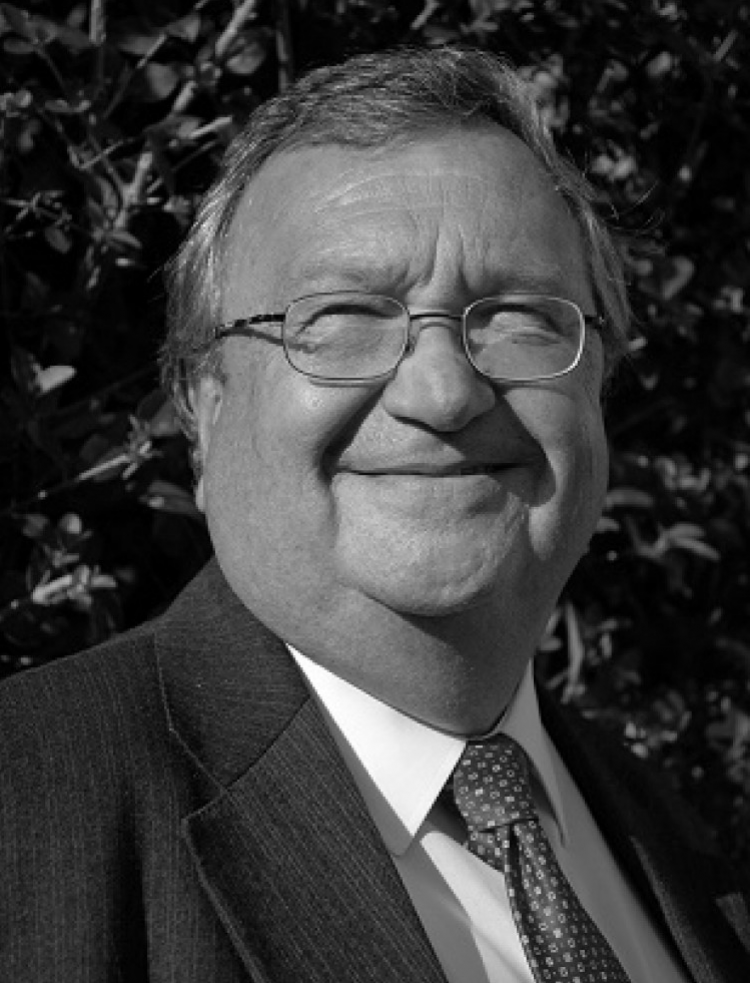 Graham has led the RSN since its creation in the early 2000s. For over 20 years he was Chief Executive of the former South Shropshire District Council, one of England’s most sparsely populated districts.  He has a wealth of experience in the management and delivery of services across sparsely populated districts.  Graham is a Chartered Secretary and Fellow of the Chartered Institute of Secretaries and Administrators.
He was awarded an MBE in 1995 for ‘Services to Local Government’. Graham has given evidence to a number of Parliamentary Select Committees relating to the Local Government Funding Formulae and rural policy.  He acts as Principal Advisor to the All Party Parliamentary Group on Rural Services for which the RSN provides the Secretariat. He is a Director of the recently formed National Centre for Rural Health and Care and represents the RSN on the Executive Committee of the National Rural Crime Network
graham.biggs@sparse.gov.uk

Rural residents can suffer from Rural Vulnerability, due to a combination of issues such as poor transport, lack of broadband low wages and higher than average house prices.