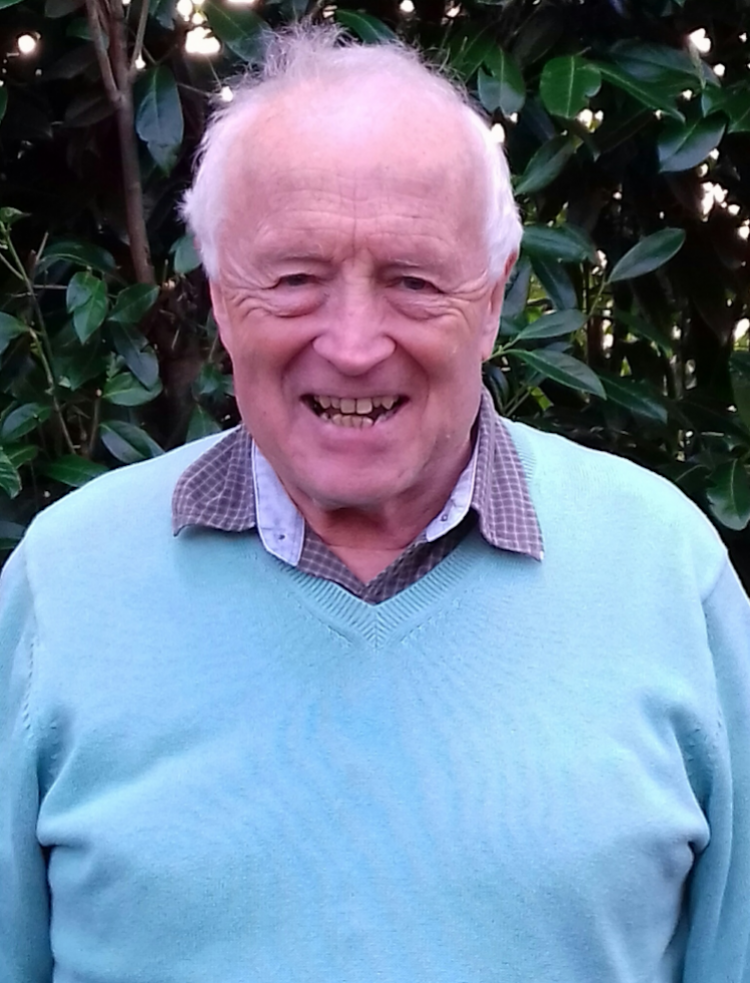 David Inman is the Networks Corporate Director.  He has been at the forefront of the organisations development from a small group of just 10 authorities to a significant national rural organisation over the last 15 years. Originally from a legal background David has had extensive development and managerial experience in local government over 35 years before moving to help take RSN forward.  He held posts with Dorset County Council, the London Borough of Enfield and for many years at Director level with West Devon Borough Council.  He has a fervent belief in community development and partnership working and operation. He believes that e-networks provide an opportunity for rural areas to represent themselves nationally, network and learn from each other in a way that was impossible until recently.
david.inman@sparse.gov.uk

Rural residents can suffer from Rural Vulnerability, due to a combination of issues such as poor transport, lack of broadband low wages and higher than average house prices.