Spotlight on a place everyone can get around

Newsletters A place everyone can get around

The RSN is calling on government to produce a fully funded, comprehensive rural strategy. In this strategy there are a number of areas which we believe are linked, and need to be addressed to produce a vibrant rural community. One of these is a place everyone can get around.

People of all ages must have the means to travel to services, jobs and other opportunities. Not least those in the one in nine rural households that do not have a car. Transport is crucial to life opportunities and its absence can compound isolation and loneliness.

Rural bus services are under huge financial pressure and, despite much good practice, community transport struggles to plug the gaps left behind. There are significant challenges which should be addressed by a Rural Strategy. They are:

The Rural Services Network believes that the following initiatives should be included within a Rural Strategy for a place everyone can get around:

→ A fair deal from local government funding: it is inevitable that many bus routes require some subsidy to survive. The widespread cuts to rural bus services primarily result from the long-term squeeze on local government budgets, coupled with growing demands on their other statutory functions. That squeeze must now be ended. Funding rural bus services would also be far easier if the distribution of funding between local authorities was fair. In 2016/17 urban local authorities received 40% more (£116 per resident more) in funding than rural authorities. This historic imbalance needs correcting, with proper account taken of the added (sparsity) cost of service delivery, like supported bus routes, in rural areas.

→ A viable deal for transport operators: Bus Service Operators Grant (BSOG) provides operators with a 60% fuel duty rebate for commercial services. It is particularly valuable in rural areas, where it helps sustain many financially marginal routes. From time to time BSOG has come under scrutiny. A positive signal from Government recognising the importance of BSOG and committing to retain it (at least) at its current level would stabilise the market and provide longer-term reassurance for operators. Where BSOG is paid out via local authorities (for tendered services) it must remain fully funded by central Government. Bus operators should be able to offset against tax their capital expenditure to retro-fit vehicles in order to meet latest emission standards.

→ A sustainable approach to community transport: many rural communities are struggling to establish schemes to replace lost bus services or to keep existing schemes viable. Grants may be sourced from local authorities, the national lottery and various trust funds, though often these offer only start-up or short-term funding. That said, the Government’s £25 million Community Minibus Fund has been useful, if modest compared with the growing level of need. A £50 million per year fund, which targets rural areas, could easily be justified. A fair funding deal for local government (as above) would enable more grants to be paid to sustain rural community transport schemes.

→ A realistic concessionary fares scheme: the statutory concessionary fares scheme, which gives pensioners and the disabled free bus travel, is overly restrictive in a rural context. It covers only weekday travel after 9.30 am. Some villages are served by just a few daily buses, one or two of which may run early morning. Others are served, not by traditional buses, but by community transport schemes which fall outside the current concessionary fares scheme. The statutory scheme therefore needs (funded) reform to make it valuable and fair to rural users. Government should also consider amending the law so that pensioners entitled to free travel may make voluntary contributions to help keep services viable.

→ A search for new rural solutions: there is more scope to build on the learning from Total Transport pilot projects, which sought to improve use of existing resources, not least by pooling vehicles used by different sectors (such as education, social services and health). Government could pump prime more projects with an investment pot open to local and health authorities, and ensure the learning is shared among transport practitioners. Government could also explore whether there is rural merit in the Scottish system which allows local authorities to set up a transport. The Government’s Future of Mobility work – part of its Industrial Strategy – should examine rural transport needs and recommend rural applications. Any subsequent technology trials should include rural pilots.

As highlighted in the ‘thriving rural economy’ section, local authorities should also be funded to provide subsidised travel for 17 and 18 year olds travelling to further education. 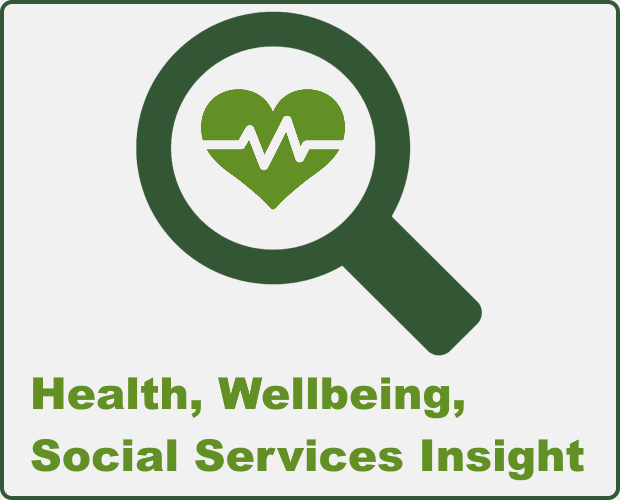