South West Mutual - Is banking on the high street a thing of the past?

Is banking on the high street a thing of the past?

Perhaps not! Several groups across the country are working towards forming a new network of regional community banks - working for, controlled by, and answerable to their customers.

These banks aim to serve the every-day financial needs of ordinary people, local community-based organisations and micro, small & medium sized organisations.  It is their mission to help redress regional inequalities; make financial inclusion the norm; build and store community wealth; significantly increase the proportion of bank lending going to the ‘real’ regional economy instead of the financial economy; build regional economic resilience, and; bring about a renaissance of customer service, relationship-based decision making and mutual trust.

In the South West of England, one of these nascent regional banks is currently known as South West Mutual - https://southwestmutual.co.uk/.  It’s head of strategy & partnerships, Darren Arulvasagam, formerly worked for South Hams & West Devon District Councils but left in 2019 to join the project team.

He said “Our bank will be solely for the people of Cornwall, Devon, Somerset and Dorset.  It’s different from a credit union in that it will be full service, offering mortgages, loans, current accounts and savings accounts – but unlike banks, its sole purpose is not simply profit.  Instead it will be mission-led and accountable to its members, kind of like an old-fashioned building society”.

The other key difference with these banks is that they will support personal and business customers by opening a new branch network, becoming a central resource in towns across the regions they serve.  The team think accessibility to cash – both for deposit and withdrawal, is still very important and is being restricted by the reduction in bank branches & ATMs within many rural and semi-rural locations.

“Our vision is of an inclusive and sustainable society in which individuals and communities can flourish.  Our purpose is to support a socially just transition to a regional economy that is inclusive and respects the natural environment, through the provision of honest, accessible, effective and locally rooted banking services.”

Several district and unitary authorities have provided support to this initiative through grant funding and may potentially invest further during subsequent funding rounds.  Partnerships have been struck with housing associations and local authority homelessness prevention teams, who see the benefit of the proposed bank’s planned budgeting features and ethical lending philosophy.

Darren would like to hear from anyone who may be interested in partnering with OR helping the bank become a reality – the second investment round is about to commence.

From a market research perspective, he’s also keen to know:

Government needs to be closer to business 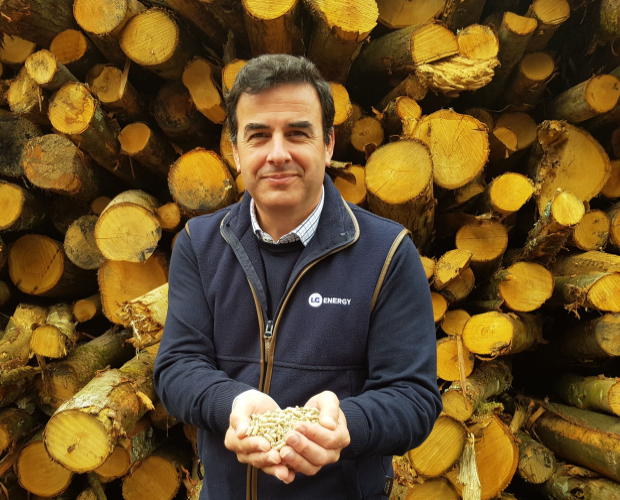 Guidance and Support for Young People in the South West

Being 17, with complex needs and living in rural England