Welcome to the latest fuel poverty newsletter from the Rural Vulnerability Service - brought to you by the Rural Services Network and the Rural England CIC in association with Calor.

Limited options for fuel in rural localities – many of which lack mains gas – make efficient fuel use and insulation particularly important for countryside communities.

The Rural Services Network believes the national picture must not mask this extra rural dimension.

Help is available to keep warm during winter

A HELPING hand is being offered to try and improve conditions for people living in cold, damp homes by campaign group Warm and Well.
(Northern Echo)

RESIDENTS across Renfrewshire are set to benefit from lower fuel bills this year as an energy efficiency scheme is expanded.
(The Gazette)

Council-owned Robin Hood Energy has posted a £7.6 million loss for the year to the end of March 2017.
(Utility Week)

THE Government needs to do more to make homes energy efficient in order to combat fuel poverty, a Bolton MP has said.
(Bolton News)

More than £23,000 has been raised by generous donors to help elderly residents who can’t afford heating this winter.
(EDP24)

The Surviving Winter campaign has handed out more than £8,000 in grants to help pay for heating costs for those in need across Norfolk.
(EDP24)

COUNCILLORS are to vote on Darlington's participation in a project that aims to address issues relating to fuel poverty.
(Northern Echo)

Ministers are being urged to end a “rip-off” which forces Highland households to pay more for electricity than people in the rest of the UK.
(The Times)

Thousands of homes to see their energy bills double

With annual increases of up to £418 more families may face fuel poverty, forcing them to choose between heating and eating.
(The Mirror)

Health and Social Care Spotlight - May 2020 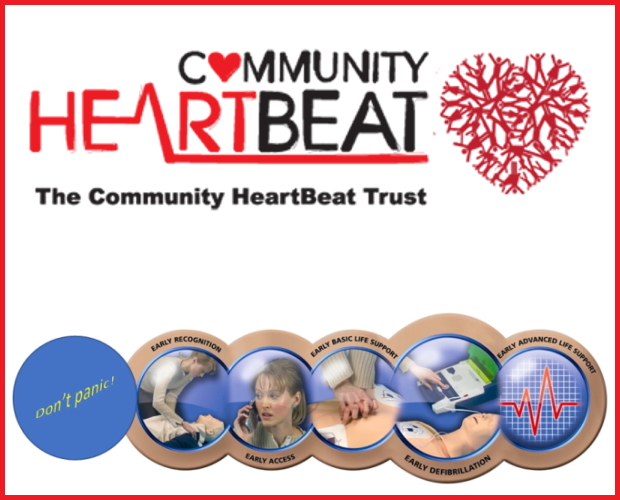