Members of the Rural Services Network have been encouraged to write to newspaper editors across England, highlighting the critical need for Parliamentary candidates to ‘Remember Rural’ this election.

From Northumberland to Lands’ End, the national champion for rural services has urged its members to call on prospective candidates to commit to ‘policymaking that works for everyone.

The synchronised letter-writing campaign recognises the focus given to local and regional newspapers during a general election campaign as the public’s most trusted sources of news.

The letters sent by the members emphasise the systematic lack of recognition in Central Government for the additional costs and policy challenges in providing services in rural areas and the urgent need for this to be addressed by the new political intake.

More than 9 million people live in England’s rural areas – a greater number than in Greater London - and yet rural communities are rarely a focus of Government decision-making. In the 2019/20 Settlement Funding Assessment for local government services, urban authorities received 66 per cent (£119) more per head than their rural counterparts.

As a result, numerous challenges continue to be faced by those living in rural areas. For example:

“Urgent change is needed to overcome years of underinvestment in England’s rural areas and people living in these areas cannot afford to wait any longer for politicians to take their concerns seriously and act on them. This is why we are campaigning for a cross-departmental Rural Strategy for England

“At this decisive time in our history, we have an opportunity to ensure we have a Government committed to policymaking that works for everyone. We know that the public and political candidates alike rely on local newspapers’ output during a general election campaign. We hope that by reaching candidates in the areas they are standing to represent, will drive home our message that rural communities are fed up of being overlooked and if the country is to prosper as a whole, it’s time our voices were heard and acted upon.”

The open letter is one of a number of activities being undertaken by the Rural Services Network during this election campaign. Action is focused on four priority areas: fair funding for service provision, health and social care, transport and housing and planning.

The Network has also produced a list of questions that rural residents can put to their parliamentary candidates at local hustings to emphasise the disparity between rural and urban areas across England as part of a ‘Rural Question Time’.

RSN is the national champion for rural services, ensuring that people in rural areas have a strong voice. We are fighting for a fair deal for rural communities to maintain their social and economic viability for the benefit of the nation as a whole.

Copy of the RSN’s letter to newspapers

The UK is set to go to the polls on December 12th, in what has been dubbed the ‘Brexit election’ by some commentators. But, Brexit is just one issue – the next Government will be tasked with running our schools, hospitals and police service too. It is crucial that policymaking works for everyone, including those in rural areas.

More than 9 million people live in England’s rural areas – a greater number than in Greater London - and yet rural communities are rarely a focus of Government decision-making.

Rural areas have been historically and systematically underfunded by central Government, receiving less grant per head than urban areas, despite the fact that it costs more to provide services in these areas. For example, urban local authorities receive 66 per cent (£119) more per head than their rural counterparts in the 2019 - 2020 Settlement Funding Assessment.

Change is needed to overcome years of underinvestment. That is why as members of the Rural Services Network, [We are / I am] calling on parliamentary candidates in [Constituency] to ‘Remember Rural’ during this election campaign and beyond should they be elected. It’s crucial that rural voices are heard during this decisive period in our history. The UK must be a country that works for everyone. 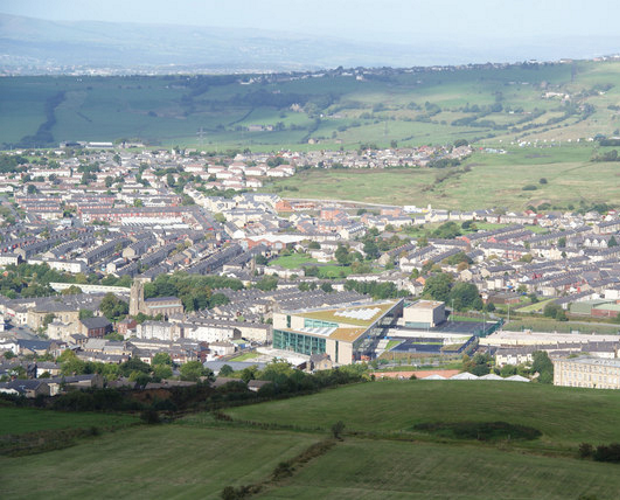 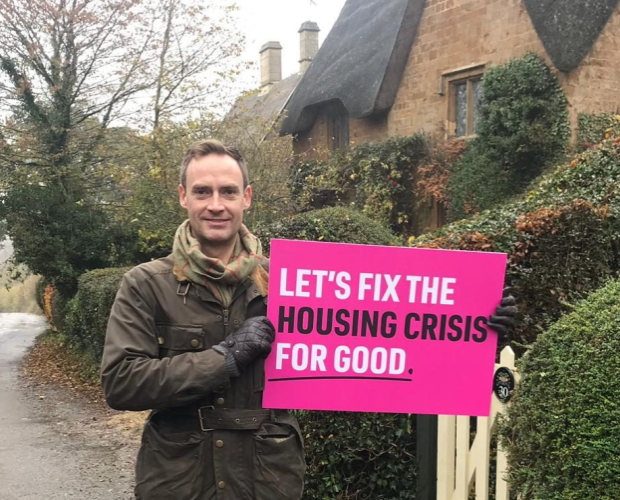 Next PM should spend more to meet needs