Rural schools will lose out because of an unfair funding formula, the Rural Services Network has warned.

Inconsistencies in funding for individual schools with similar characteristics across the country are too great, said the network.

The network issued the warning in a response to a government consultation on the issue.

A national funding formula allocating the same funding for all mainstream pupils nationally would resolve the problem, it said.

Without it, a child could attract very different levels of funding if her or she attended a school on one side of a local authority boundary rather than another.

Schools in low funded areas have inevitably had to prioritise meeting their core costs and have struggled to improve outcomes for vulnerable pupils as a consequence.

Fair funding will enable schools to be judged fairly on the outcomes their pupils achieve, said the network, which said ministers had agreed the existing system was unjustifiable and unfair.

It said the government initially promised a new national funding formula for 2017-18 but this was delayed for a range of reasons.

The implementation date has now been delayed until 2018-19.

The network said it welcomed the stage two consultation and commended the government for honouring its commitment to introduce fairer funding for all children in state schools in England.

The network also said that it supported views of the f40 group which campaigns for fairer funding for schools.

“We also acknowledge that the proposed funding formula indicates a total gain of £183 million for f40 member authorities once the national formula is fully implemented from 2019-20.”

But the network warned that this had to be tempered by an outcome that few people had really anticipated.

“The RSN shares the f40 view that the government’s proposals fall short of what was expected, will not deliver true fairness and, therefore, are in need of substantial revision.”

Four key elements of the proposals needed to be re-considered.

The first two elements were the proportion of weighting given to additional needs rather than basic entitlement, and a 3% funding floor which ‘locks in’ historical differences.

Ministers should also reconsider the amount invested in education funding and the cost pressures facing all schools, and the weakness of evidence used to support the proposals.

The network's full response is availlable here. The government will respond in due course.

MPs to examine how Whitehall can ensure effective devolution 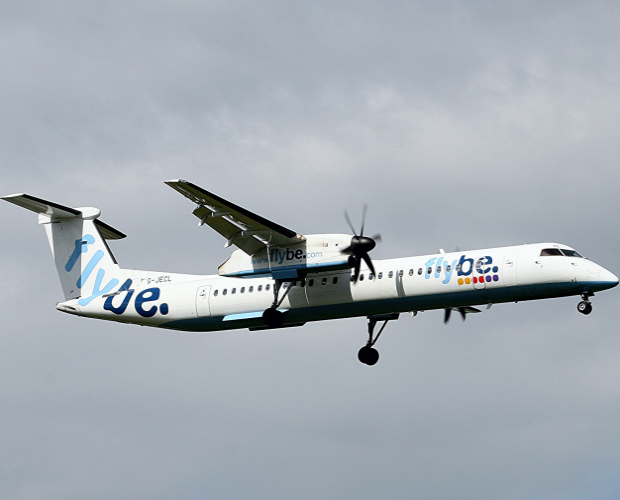