The Levelling-up and Regeneration Bill was published and given its first reading on 12 May 2022.

The Bill, “as well as delivering against some of the ambitions set out in the Levelling Up White Paper, it also incorporates some of the proposals for planning reform outlined in the earlier Planning for the Future White Paper (August 2020), where they support our (the Government’s) approach to Levelling Up”. It is stated that “in broad terms changes to planning procedures will begin to take place from 2024, once the Bill has Royal Assent and associated regulations and changes to national policy are in place”.

Alongside the Bill a Further Information Document was also published which is the main document the RSN is commenting on in this Rural Lens Review.

At a glance our key observations are as follows:

You can read the full Rural Lens Review by clicking on the image below: 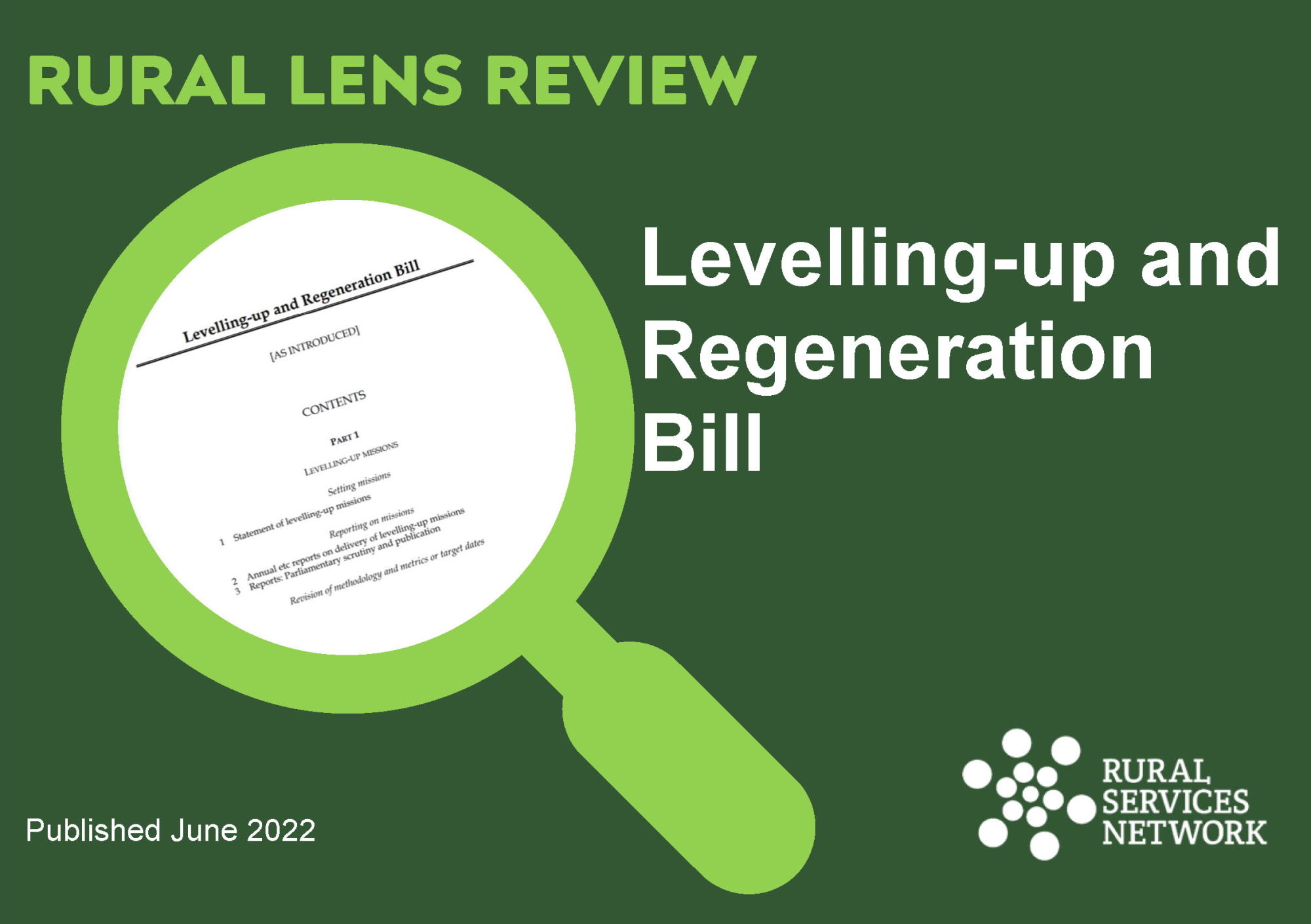 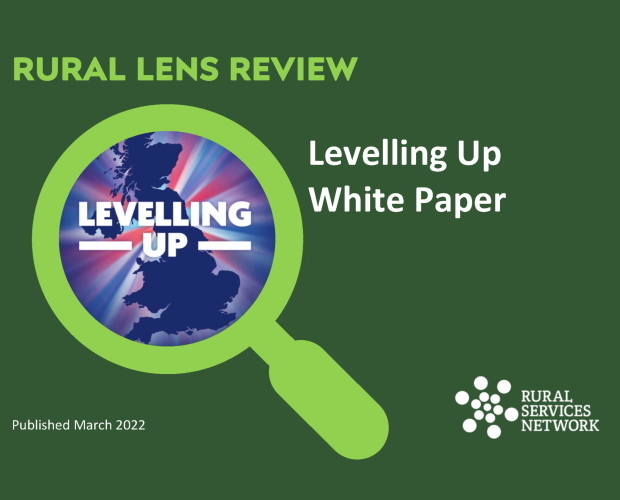 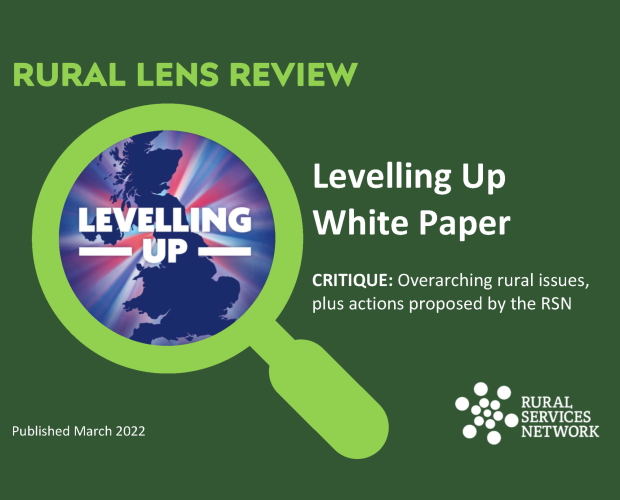 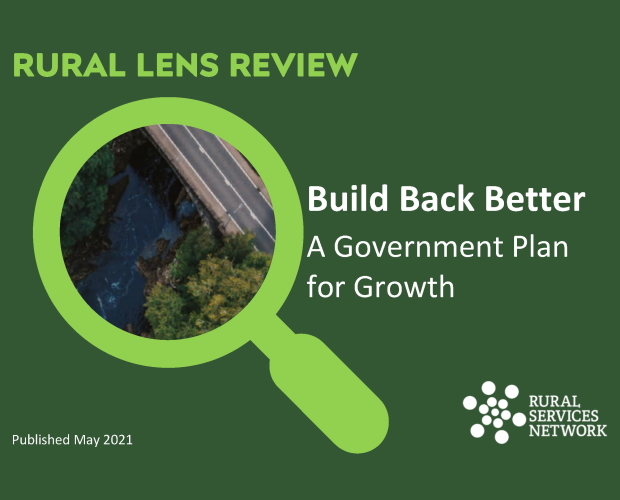 Rural Review of Build Back Better – A government plan for growth 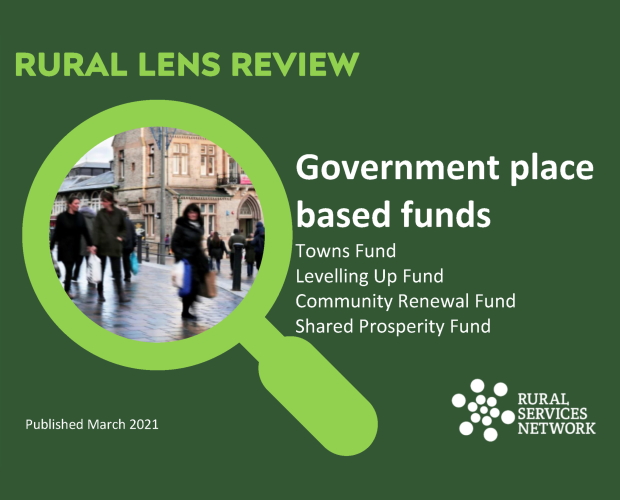