During Tuesday 28th April’s daily Downing Street press conference, Health Secretary Matt Hancock MP praised the North-East of England for its response to the COVID-19 crisis and promised that the area would not be left behind when work on rebuilding the economy begins

The Northern Echo reporter posed the question of how the virus had hit the region to Health Secretary, as he spoke during the press conference. The Government confirmed there are now 43 regional testing sites across the UK.

Asked whether the regional differences merited a regional approach to tackling the virus, Professor Angela McLean, the Government’s Deputy Chief Scientific Adviser, responded that there is always a ‘trade off’ between making sure you do things that are ‘tailored to each parts of your population’ while on the other hand ‘keeping things simple and all being in this together’.

The regional paper reports that there is a ‘private feeling’ among some leaders locally that the region has not been hit as hard as first feared, perhaps because the nationwide lockdown was started when the pandemic was at its height in London, but before it had gained force on other regions.

The Northern Echo - Coronavirus: Praise for people of North-East and promises region won't be left behind 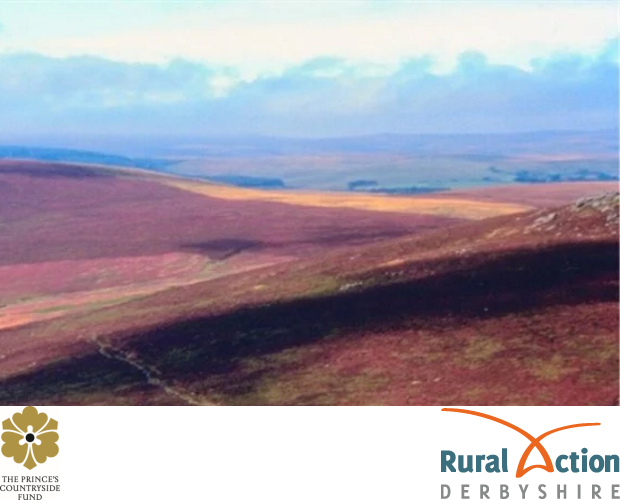 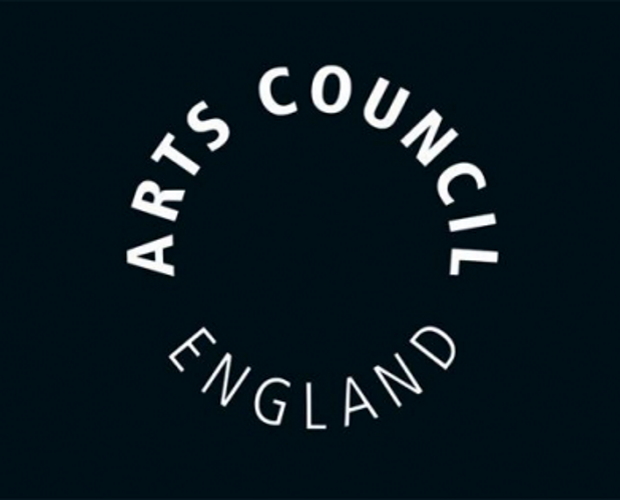