ITV News reports on the announcement that the Government is to launch an independent review of how farm funding will be distributed between England, Scotland, Wales and Northern Ireland after Brexit.

An independent advisory panel, led by Lord Bew, will recommend how best to distribute money after the UK is no longer subject to the EU’s Common Agricultural Policy.

Environment Secretary Michael Gove said the review will consider each country’s circumstances, including environmental, agricultural and socio-economic factors. ‘We are committed to making sure that future funding is fairly allocated,’ he said.

Your Post-Brexit Rural Future - A survey from the NFYFC 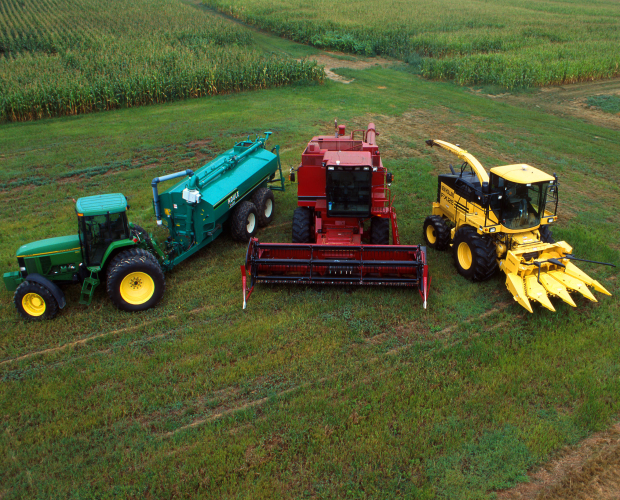