Over a million people live in “food deserts”

The Guardian reported on a study by the Social Market Foundation think tank and Kellogg’s, revealing that more than a million people in the UK live in “food deserts” – places where poverty, poor public transport and a dearth of big supermarkets severely limit access to affordable fresh fruit and vegetables.

Anna Taylor, chief executive of the Food Foundation, said that the poorest 20 per cent of households would need to spend 42 per cent of their disposable income after housing costs to afford the government’s recommended diet. “Compound this with transport costs to get to a food shop and a healthy meal is even further out of reach.” 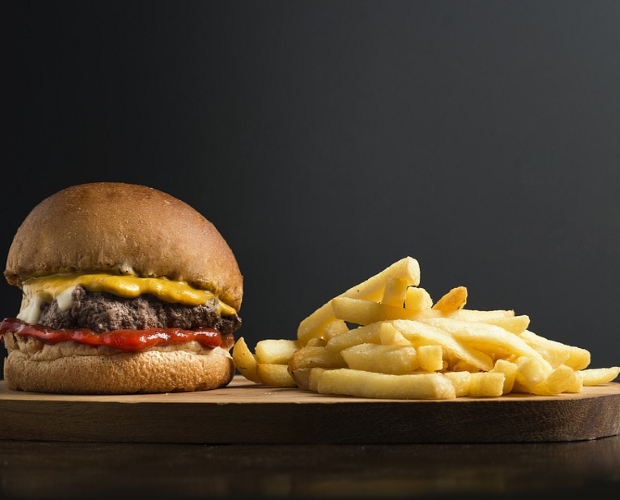