While councillors from across the political divide welcomed moves to cut carbon emissions, the plans have received criticism for being too vague, including the need for better infrastructure to support the plans.

Due to its rurality, many people have raised concerns that public transport in Norwich must become more frequent and reliable before such measures can be put in place.

Deputy leader at South Norfolk Council Kay Mason-Billig, stressed that in a rural county electric buses might not be viable because the technology to allow them to travel longer distances.

The council said it has committed to an 'enhanced bus partnership', which sets out how to work with bus operators, and a bus service improvement plan is being developed for rural areas.

Rural areas must play a significant role in reaching net-zero 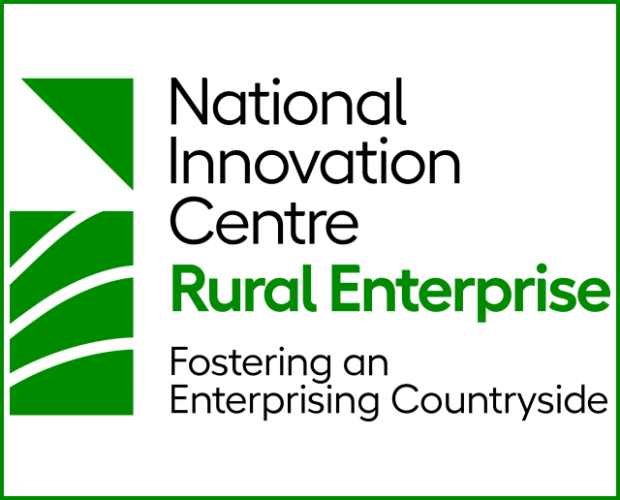