Several papers including Farmers Weekly and the Yorkshire Post reported on new figures that almost two-thirds of farmers are still waiting for their Countryside Stewardship (CS) money, with three months of the payment window left

However the Government agency which pays farmers for schemes to protect the environment has reported an improvement in its payment system.

Defra said in its update on farm payment schemes that 37 per cent of eligible CS customers have been paid their full claim ahead of the June deadline.

The Government adviser has previously been branded ’completely out of touch‘ for claiming Britain does not need farmers. 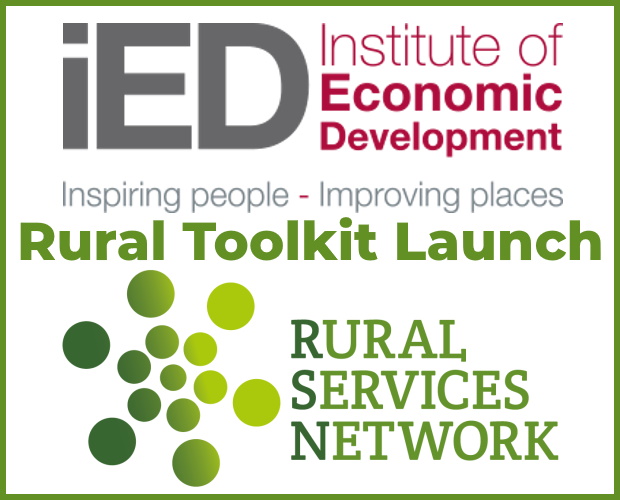 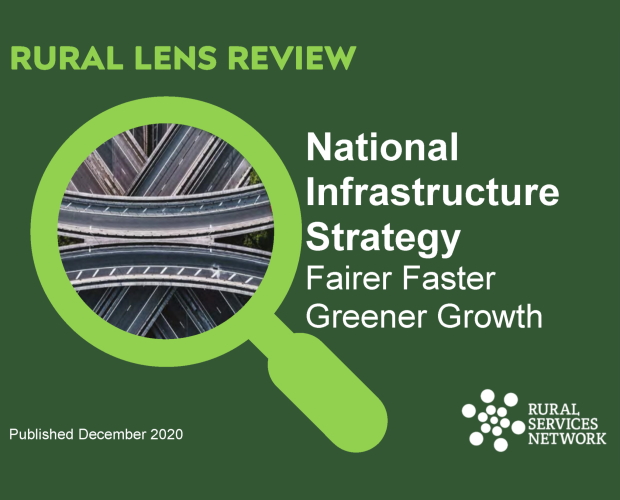 BT in talks with OneWeb over rural satellite broadband