The Guardian reports on new data revealing that more than a third of shoppers have been blocked from paying with cash since the start of the pandemic, prompting calls for urgent action to protect those who rely on the UK’s ‘critically endangered’ cash network

About 34 per cent of shoppers surveyed said they had been turned away on at least one occasion when they tried to pay with cash since the first COVID-19 lockdown.

The report cites ‘mixed messages’ about the safety of cash as being partly to blame; the Bank of England has since clarified that ‘any risk from handling cash should be low’, especially when compared with touching products in stores.

10 million people across the UK – including elderly and vulnerable consumers – rely on cash and would struggle without it. 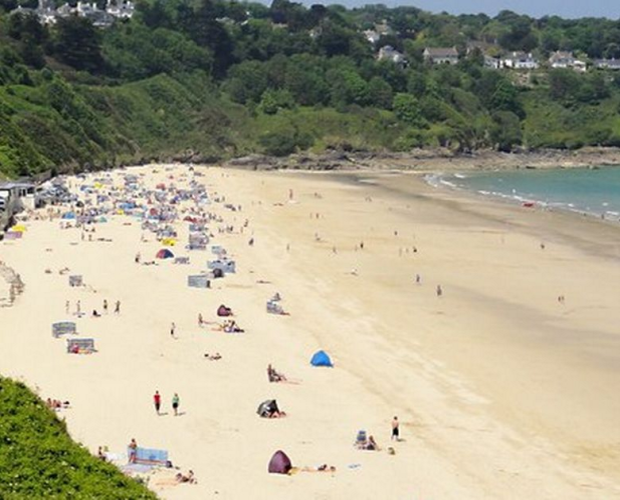