MORE rural communities are suffering from a shortage of doctors – with some surgeries warning of an impending crisis.

It follows a warning by the Rural Services Network and West Lindsey District Council that rural communities are finding it difficult to recruit doctors.

Dr David Davies, who works in West Somerset, said it was a struggle to recruit new staff with many current GPs approaching retirement.

Dr Davies said his surgery had spent more than a year trying to recruit a new GP but it had proved difficult to find someone who wanted to live and work in the area.

"It is difficult. We have been looking for about a year and I know there are similar problems at other surgeries in West Somerset," he told the Somerset County Gazette.

"I think once people come here they would be blown away. It is a beautiful place to work and a great place to bring up children."

"I don't know it if is worth looking at 'golden hellos', which I believe have been trialled elsewhere, where GPs were paid up to £20,000 to take up long-term posts in rural areas."

A similar siutuation is faced in Warwickshire, where a local councillor has urged Rugby council to support a scheme to tackle the shortage in rural GPs.

Councillor Leigh Hunt is asking the borough council to lobby the government to introduce a scheme to attract more doctors to take up positions at rural surgeries.

She wants the council to write to the MP, health secretary and other authorities to support the proposal in the motion made ahead of a full council meeting on Tuesday (25 April).

The issue has now been highlighted by the Rugby Advertiser.

Earlier this year, West Lindsey District Council said a shortage of doctors means patients in part of rural Lincolnshire were waiting as long as four weeks to see a GP.

"Some of our practices have four week waiting times to see a GP and have failed to recruit despite many efforts at recruiting and many forms of incentives and attraction packages."

The Rural Services Network is backing calls for urgent government action to help recruit more GPs and other health professionals to work in the countryside.

RSN chief executive Graham Biggs said: "The situation is so bad that some rural patients are having to wait the best part of a month to see a doctor." 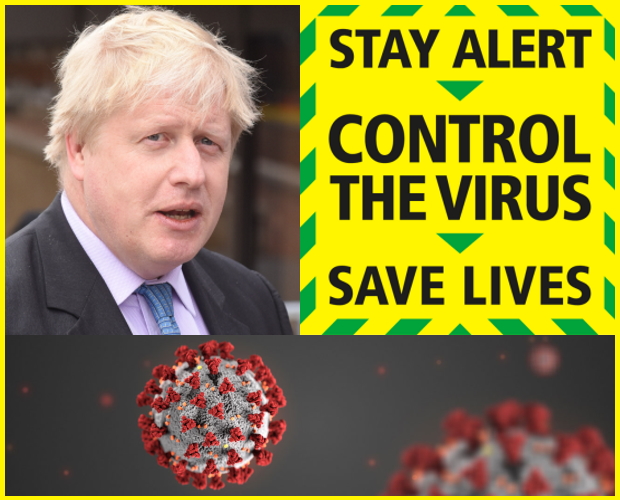