Meeting of Directors of the Rural Services Partnership - 14 September 2015

Minutes of Directors of the Rural Services Partnership meeting - 14 September 2015 held at the LGA, London

The Minutes of the Director's Meeting held on 15th September 2014 were approved as a correct record.

The accounts had been duly prepared by the Company's Tax Accountants and were presented to the meeting. The meeting formally agreed the accounts and recommend their adoption at the AGM.

3. To recommend the re-appointment of TaxAssist Ludlow as the Company's Tax Accountants.

The meeting formally agreed to re-appoint TaxAssist Ludlow as the Company's Tax Accountants. 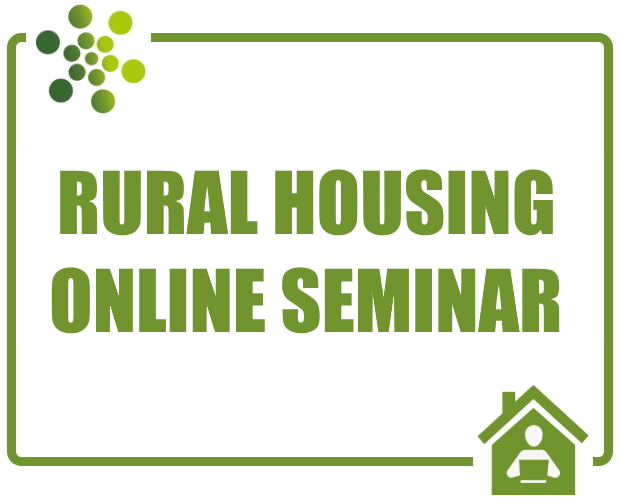