Earlier this year, the Rural Services Network launched its call for the Government to develop a comprehensive, funded rural strategy. Rural communities are frequently overlooked in a policy environment dominated by urban thinking and policy concerns. This often means communities do not benefit – or experience unintended consequences – from policies that are poorly thought through from a rural perspective. A fifth of the population of England – that is more people than live in Greater London – live in a rural area, and key challenges for rural businesses and communities are compounded by a lack of a coordinated approach from government. Policy challenges that contribute to the need for a joined-up rural strategy include:

To create a thriving rural economy, there is a need for a digitally connected countryside, an affordable place to live, a fair deal on health and social care, a place to learn and grow, and a settlement to support rural action, including fair funding. The House of Lords Select Committee on the Rural Economy took evidence from experts, including the Rural Services Network. Its recommendations for government included the need for a comprehensive rural strategy to be developed. The Government’s response was disappointing, merely saying that it would expand on its strategic vision for rural areas. It accepted rural-proofing needed improvement and that it would revise its guidance and develop additional resources for departments – but would not develop a rural strategy.

This is disturbing news for rural communities. Lord Foster, Chair of the Lords Select Committee on the Rural Economy, was the keynote speaker at our Annual National Rural Conference in Cheltenham from 3-4 September. He was very clear in his committee’s report, saying:

“We must act now to reverse this trend, but we can no longer allow the clear inequalities between the urban and rural to continue unchecked.  A rural strategy would address challenges and realise potential in struggling and under-performing areas, and allow vibrant and thriving areas to develop further. Doing nothing is not an option.”

At our conference, Lord Foster said the Government appeared to have a blind spot as far as rural areas are concerned. Despite a lack of commitment from the Government to address the rural challenges specifically, our campaign for a rural strategy will continue – it has to. No-one should be disadvantaged by where they live.

→ See the October 2019 edition for this article

To view our 'It's time for a rural strategy' webpage click the below image: 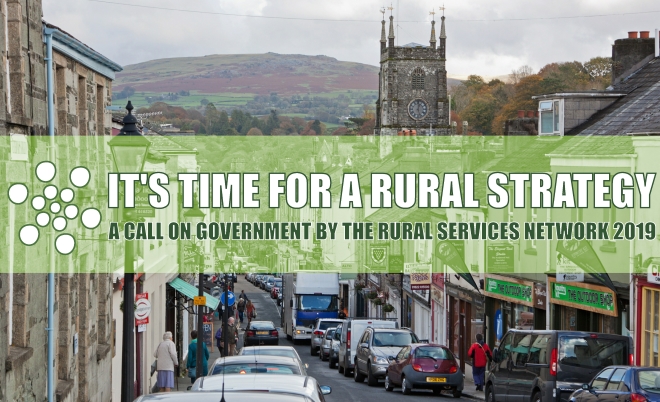 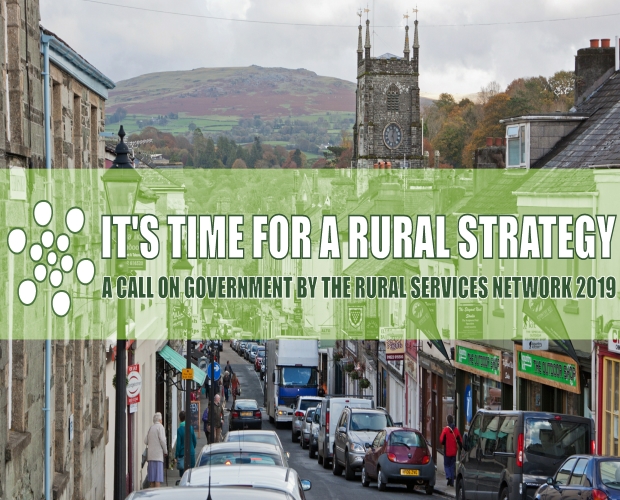 Rural homelessness doubles since 2018 according to rural campaigners

Increasing demand for rural properties to increase as pandemic continues