The Daily Mail has written this week that despite the fact that most people still rely on their high street bank, they are being driven away by branch closures and a push towards online banking

However, Barclays, Lloyds and TSB are still closing a total of 198 branches in the first three months of this year.

Despite this, almost two in five face a trip of at least three miles to their branch, almost one in five live more than five miles away from a branch, and seven per cent live more than ten miles.

Three out of five said they deposit and withdraw cash, while a similar number visit branches to deposit cheques. More than a quarter of over-65s felt branch staff had pushed them to use a self-service machine when they wanted to queue for the counter.

The report outlines how new laws to protect cash, first promised in March last year, could be the ‘only way’ of saving branches.

This is Money - How Covid's killed the High St bank: It's been the nail in the coffin for so many local branches even as 1 in 5 still rely on face-to-face banking 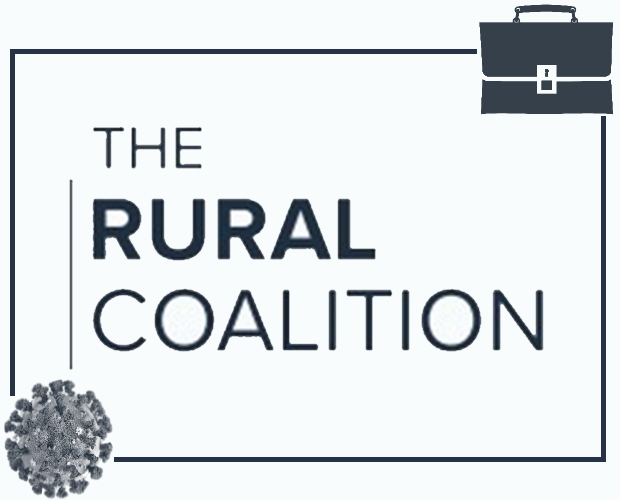 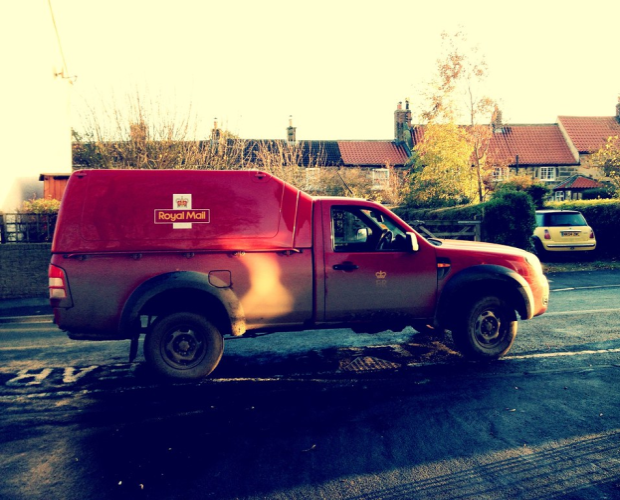 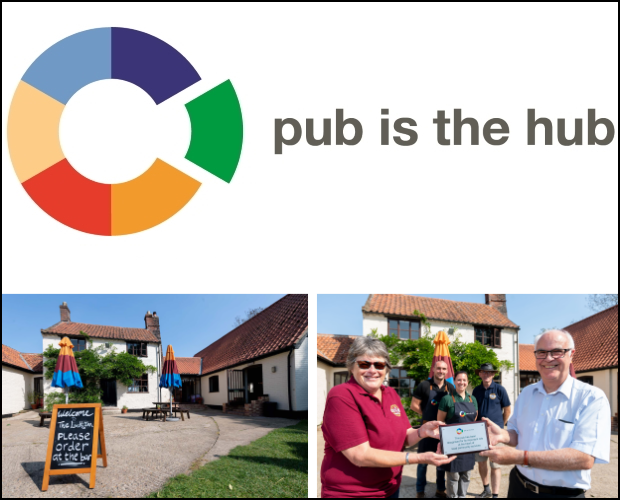