The rural insurer is concerned that the current heat wave could lead to grassland and arable crop fires, putting lives at risk and costing millions of pounds in damaged crops and machinery.

“Every precaution needs to be taken by both farmers and visitors alike.”

Mr Roberts said the huge fires raging on Saddleworth Moor overlooking Greater Manchester were a stark warning to the damage fires can cause to the countryside in very dry conditions.

He warned: “Weeks of dry sunny weather mean that huge areas of the South West, and indeed the whole of the UK, are at risk of fire – putting the lives of people and animals at risk as well as destroying valuable crops.”

“In many parts of the country, it’s been the driest June for over a decade and the land is so dry that discarded matches and cigarette ends thrown down from cars can easily start a fire.

“With the hot, dry, weather predicted to continue we are making a plea to countryside dwellers and visitors to take extreme care to avoid starting a fire.”

More than 100 fire fighters have been stationed on hilltops tackling two large-scale moorland fires on Saddleworth Moor over the weekend.

Greater Manchester Head of fire prevention Paul Etches said: "Our firefighters are tired but optimistic that we continue to make good progress.

"However, these moorland fires are not going away - it will take many more days of intense sweat and effort. I am so proud of our crews and what they are doing."

Financial Times reflects sentiment that increasing numbers of city-dwellers are now considering a move to the countryside due to the pandemic... 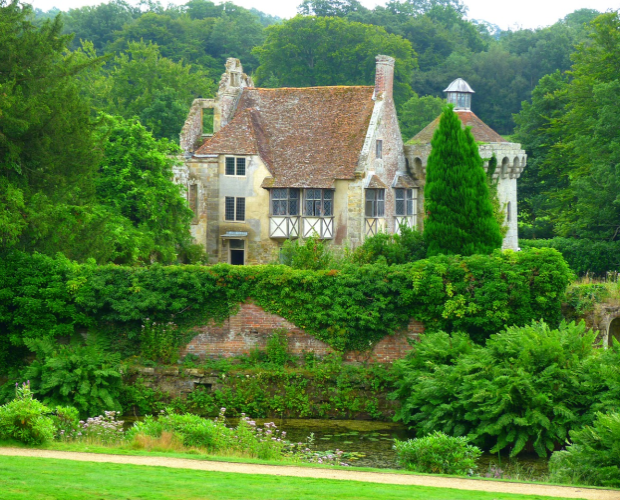 Britain’s historic houses are, for the most part, safe — that is not true of the countryside...