Firms said that during the last few weeks they had seen a big increase in enquiries about well-connected countryside and ‘out of city’ locations where people could split their working week between home and office once life starts to return to normal.

Estate agents at Savills have called the increase a 'rural renaissance'.

A survey of 700 of their registered buyers and sellers has revealed 49 percent of people believe home working will continue after lockdown, with one in four saying they would favour a country location more than they had previously.

MailOnline - Escape to the country: Housebuyers plan rural retreat after lockdown as estate agents see surge of enquiries in 'out of city' locations - from Dorset to Shetland - due to millions working from home

The Rural Housing Alliance have written to the Secretary of State for Housing to offer support... 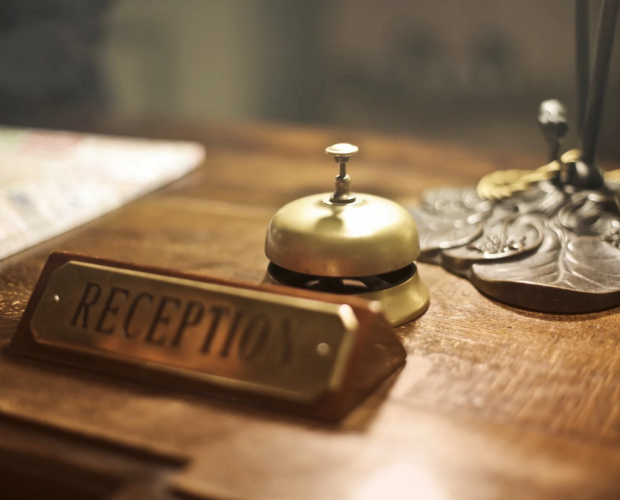 Regional hotels ‘bounce back’ ahead of London, and staycations driving £20m of regional leisure projects...