In Hinterland this week – a lack of rural cash, don’t rush to redeem your right to a takeaway or taxi ride as a reward for being vaccinated in rural England, challenges to come around fuel poverty and furlough, keeping ahead of the urban park curve and finally a fabulous opportunity to stay away in a range of tastefully dressed up sheds. Read on...

Over the years in Hinterland I have regularly featured the challenges of a lack of cash machines and bank branches. The internet is only the antidote to this when people are comfortable using it and have good broadband. This is therefore a sobering story pointing to ongoing rural inequity. It tells us:

People living in rural areas are having to travel further to find somewhere to withdraw and deposit cash free of charge, says the City regulator.

Almost every urban resident has access to a bank, building society, post office or ATM within 2km of home, the Financial Conduct Authority (FCA) said.

This drops to three-quarters of the UK rural population, its research found.

In rural areas of the UK, fewer than half (45%) of residents have a bank branch within 5km of their home.

The FCA said it was considering stronger requirements of the sector to ensure five million people who rely on notes and coins are able to have access to it.

It is fascinating how imaginative people can be when the public policy opportunity demands it. I am not sure these incentives will have the same level of impact for rural dwellers many of whom start from a position of limited access to these services. This story tells us:

Young people will be offered discounted takeaways and taxi rides to get their Covid jabs in a bid to boost vaccine uptake, the government has said.

Food delivery and taxi-hailing firms including Uber, Bolt, Deliveroo and Pizza Pilgrims will offer incentives to people to get vaccinated.

The Department of Health said details on more partnerships would be released "in due course".

Ride hailing firm Uber will send reminders to all users in August urging them to get vaccinated - and will offer discounted rides and meals on its Uber Eats platform for young people who have the vaccine.

Bolt, another taxi app firm, will offer "free ride credit" to vaccination centres, while food delivery firm Deliveroo will give vouchers to young people who get vaccinated.

The Department of Health said other incentives could include "vouchers or discount codes for people attending pop-up vaccine sites and booking through the NHS, social media competitions and promotional offers for restaurants".

Rural England has high levels of hospitality workers, it is harder to find a good job in rural settings due to a lack of employed opportunities, both factors suggest that the final working through of the furlough system has some nasty outcomes in store for rural settings.

One in five firms plan on letting staff go in response to Sunday's furlough policy change, which will see employers contribute more, a survey has found.

The British Chamber of Commerce said extra training was needed to deal with thousands of redundancies predicted.

From Sunday, government payments reduce to 60% towards salaries, with employers paying 20%.

The government said the approach was "right" and meant "we can focus support elsewhere" as the economy recovers.

According to the most recent figures up to 30 June, about 1.9m workers were on furlough, down from a peak of 5.1m in January.

The government said 11.6 million jobs have been supported since the Job Retention Scheme launched in April 2020.

The scheme is due to close at the end of September.

Half a million homes is a big chunk. Many rural properties are poor when it comes to energy efficiency, they are also more expensive to buy and many rural dwellers have to rely on bottled gas which can make the energy challenges they face more acute. All of this suggests (along with the on-going truth exposed by the Rowntree studies, that it is more expensive to live in rural settings) that this phenomena will bear down heavily on a significant number of less well off rural dwellers. The story tells us:

The government faces calls to bring in a social tariff to help struggling households pay their energy bills as soaring prices threaten to drive an extra half a million homes into fuel poverty this winter.

Some of the UK’s biggest energy companies have warned ministers that millions of bill payers will need extra help this winter as the regulator prepares to reveal one of the steepest ever hikes to the energy price cap.

The regulator, Ofgem, is expected to raise prices by about £150 a year for 15m homes using a default dual-fuel energy tariff from October because gas prices have soared to 16-year highs in the past week.

The “unprecedented” global gas market surge could drive Ofgem’s energy cap, which is calculated based on the cost of supplying energy, to a record £1,288 on average a year. It would also add over 500,000 homes to the more than three million already in fuel poverty, according to campaigners.

The looming crisis threatens to deal a particularly heavy blow to families hard hit by the financial fallout of the pandemic by coinciding with the wind-down of government furlough payments by September.

A park in place of the high street: Could going green revive Britain’s flagging town and city centres?

I like to keep abreast of new trends in urban settings as sure as eggs is eggs they are likely to be coming to a market town near you in due course. I think it would be really interesting to do an audit of market town public spaces. I know from a recent piece of work in Herefordshire how important they are. This story tells us:

It is a transformation which will make the northeast town of Stockton-on-Tees almost unrecognisable – and which may, advocates say, signal a new future for British towns and cities.

Next year, the sprawling Castlegate shopping centre, which has dominated the high street here for half a century, will be demolished and replaced with a vast public park three times the size of Trafalgar Square.

The mall’s multi-storey car park and dozens of shops, as well as an adjacent hotel, will be bulldozed into history. In their place will come one of the North of England’s biggest urban oases: five acres of grassed lawns, wild habitats, play areas and picnic spots.

If the £37m vision – set to be officially approved next week – is unequivocally bold, it is only the most notable of a whole raft of similar projects currently being green-lit by various local authorities.

Across the UK, such outdoor spaces are being planned on sites previously earmarked for commercial development. In Sheffield, the 1.5-acre Pound Park is to be created where a car park and offices were previously pencilled in. In Leeds, the proposed Aire Park – part of a wider development of apartments and hotels – will become the city’s biggest new green space since the Victorian age. In Manchester, readjusted plans to regenerate the old Mayfield railway depot will now see a 6.5-acre oasis at its heart, albeit one surrounded by high-rise towers.

It all raises an intriguing prospect: after decades when the prevailing trend has been one of loss, could we now be seeing the first signs of a new golden age of park building? And could such facilities be key to transforming the flagging fortunes of our urban centres?

Some of these dwellings look more like sheds than anything else to me. If you like that sort of thing by my reckoning at least half of the places featured here are worth checking out.

Windswept and full of wildlife, Lundy feels wonderfully remote and a stay at Tibbetts – the island’s most isolated house – adds to the sense of escape. Built on Lundy’s second highest point as a signal and watch station, the views are spectacular – and unbroken. 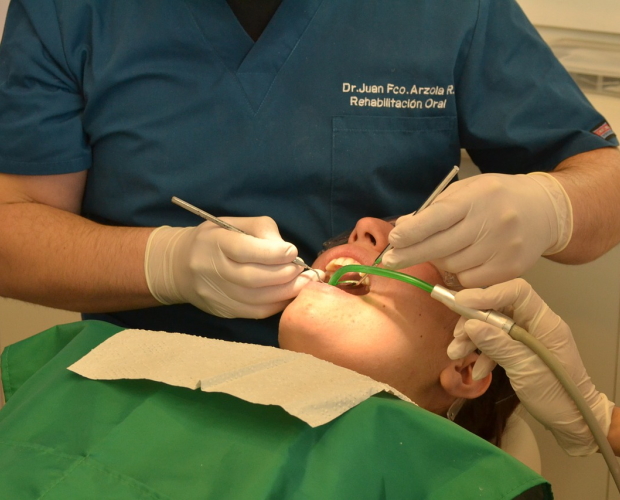 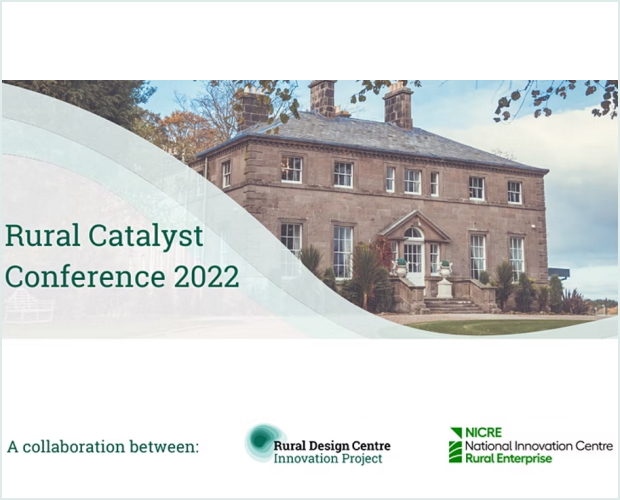