In Hinterland this week, as we build up to the RSN Conference, I bring you stories of: 5G masts, Rural Foodbanks, Health Apps, Young Fishermen bucking a trend, generational declines in living standards for young people and finally hedgehogs!!  Read on...

I was completely unaware of this issue until I stumbled onto this article. Not quite in the category of wind turbines but very large masts, in low lying areas particularly, could start to blight the landscape. Lets hope we don’t end up with the cheapest and ugliest solution when this all kicks in. This article tells us:

Bigger and taller mobile phone masts could be built without councils' permission across the countryside, under a proposed overhaul of planning rules in England.

It is part of government plans to speed up the roll out of 5G networks and improve mobile coverage in rural areas.

Currently masts on public land must be no more than 25m (82ft) high but ministers want to relax these rules.

5G, which uses higher frequency waves than earlier mobile networks, would allow more devices to have access to the internet at the same time and at faster speeds.

Digital Secretary Nicky Morgan, who has launched a consultation on the plans, said "slightly taller" masts would mean they could carry more equipment and "potentially stop the proliferation of other masts - or even take away some".

Asked if new masts could double in height, she said "Let's ask the question and see what it is people need."

She told BBC Radio 4's Today programme there has to be a balance struck between the landscape and better connectivity.

Very good article demonstrating that action to address these challenges and indeed the challenges themselves, are not just urban challenges.

In idyllic rural England this ­summer, as holidaymakers headed to the North Devon coast, the community in Great Torrington was banding together to stop ­children going hungry.

From free breakfast clubs to food hubs, the historic small town – once at the centre of the English civil war – was determined no child would miss meals during the summer holidays.

“Last month, the foodbank saw one of the busiest Saturdays in years,” says Siobhan Strode, a local teacher, town councillor and Unite Community chair for Devon.

Meanwhile, a food hub at the Castle Hill Centre – where out-of-date grub collected by Fareshare was left in a larder for hungry families – was in constant use.

“Although we don’t count how many families use the food hub, we know it’s well used,” Siobhan, 34, says. “Every loaf of bread we put out is taken by the end of the day.”

This summer, in schools and foodbanks and holiday clubs across Britain, an army of heroes have been keeping children from hunger.

Against a rising tide of poverty, charities and volunteers are expected to have fed around one million kids over the last six weeks, when there have been no free school meals and parents struggle with childcare costs.

As the nation heads back to work next week, it’s clear the damage done to kids by summer hardship is not just to their health.

A recent study by Cardiff University of 103,971 children showed those from poorer backgrounds were more likely to report loneliness as well as hunger during the summer holidays, and were less likely to spend time with friends or engage in ­physical activities.

Yet this summer, the Department for Education opted only to support holiday hunger projects in 11 “pilot areas”. This meant 81 organisations that bid for Department for ­Education help, from ­Birkenhead to Bristol to Barnsley, saw their funding bids rejected.

This example of the responsible provision of health information is heartening. I include it because it helps us think about the importance of health innovation around the digital agenda in rural England, where apps like this and more specifically facing rural technology can make a real difference to people’s lives. In my home county the STP are just rolling out a brilliant person centred app to drive social prescribing. I can tell you more in detail if you’re interested……..

Pinterest users searching for vaccine-related information will be directed to results from "public health organisations".

Social media companies are facing increasing scrutiny over how they moderate content on their sites.

In recent months, other firms including Facebook have taken some steps to address vaccine misinformation.

Under the new policy, Pinterest said searches for "measles," "vaccine safety" and other related health terms will return results from public health bodies including the World Health Organization (WHO), the Centres for Disease Control and the WHO-established Vaccine Safety Net.

"We're taking this approach because we believe that showing vaccine misinformation alongside resources from public health experts isn't responsible," the firm said in a statement.

"As we continue to tackle health misinformation, we remove it and the accounts that spread it from our service," Pinterest said.

My fascination about fishing communities continues. Fishing is characterised by polder men and has really high health and safety challenges. In many respects it mirrors farming in some of these characteristics. In shore fishermen are predominantly rural in location. This story about a young person bucking the trend is really interesting in terms of the debate about how to shape a long term future for the industry. It tells us:

Meet the young fisherman from Northumberland who is making a living from the seas.

Watch more on this story on Inside Out in the North East and Cumbria on BBC One at 19:30 on Monday 2 September or catch up after on the iPlayer.

This fascinating article could really do with a rural/urban interpretation.  It demonstrates a challenge I have been aware of in rural England for years about living standards eroding the stake young people have in the place they live. It tells us:

The analysis has found that generational progress on pay has been weak nationally, with those born in the late 1980s earning just 3% more at ages 26-28 than those born in the early 1970s at the same stage in life.

While most regions had seen some improvement, millennials in the east midlands, south-east and London all earned less in their late 20s than the previous generation.

However, young people in the north–east have made considerable pay progress, with millennials earning 13% more at the age of 26-28 than those born 15 years earlier.

Funded by the Nuffield Foundation, the research also showed that homeownership rates have collapsed for young adults across the country, while the amount of money millennials spend on housing as a share of their income has rocketed.

Amid concern across the political spectrum over the difficulty facing young adults in getting on the housing ladder, the research showed that the proportion of 26- to 28-year-olds who owned their own home had collapsed by half since 1997.

Woman with house full of hedgehogs says 'no more'

In our ongoing, occasional series, about charismatic mega fauna, we feature this story about our spikey neighbourhood friends and their version of Florence Nightingale. It tells us:

A woman who has filled both her and her mother's home with rescued hedgehogs says she cannot take in any more.

Paula Garner, from Barrow upon Soar in Leicestershire, has been nursing the spiky animals back to health for the past five years.

She said she was currently caring for about 80 hedgehogs and had reached her limit.

It follows a spike in new arrivals due to the hot weather and a mystery illness affecting young hedgehogs.

Ms Garner said her rescue operation started five years ago when her mother found a maggot-infested hedgehog and no existing sanctuaries had space.

A local vet showed her how to help the animals return to full fitness and when she posted about it on Facebook, more people began bringing her sick hedgehogs to care for.

Her house is now home to dozens of recuperating hogs and hoglets, and she uses her mother's house in a neighbouring village as a makeshift intensive care unit. 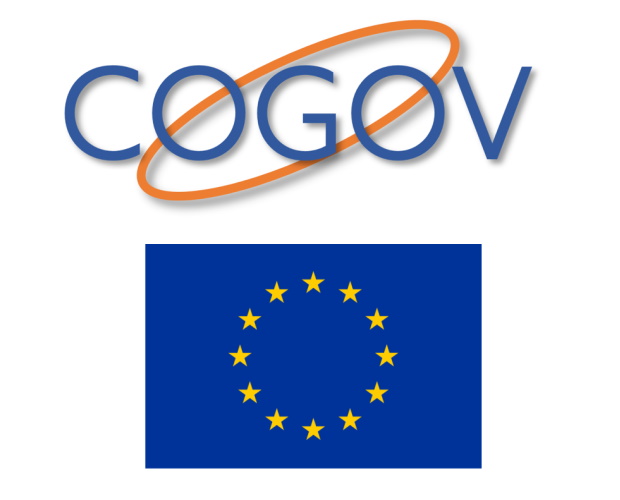