The group will comprise of representatives from the Bank of England, the Payment Systems Regulator and the Financial Conduct Authority.  He also promised to keep all current cash denominations in use, contradicting his statement last year that coins are ‘obsolete’.

He said: ‘Technology has transformed banking for millions of people, making it easier and quicker to carry out financial transactions and pay for services. But it’s also clear that many people still rely on cash and I want the public to have choice over how they spend their money.’

ATM fees on the rise

Millions 'will suffer' in cashless society 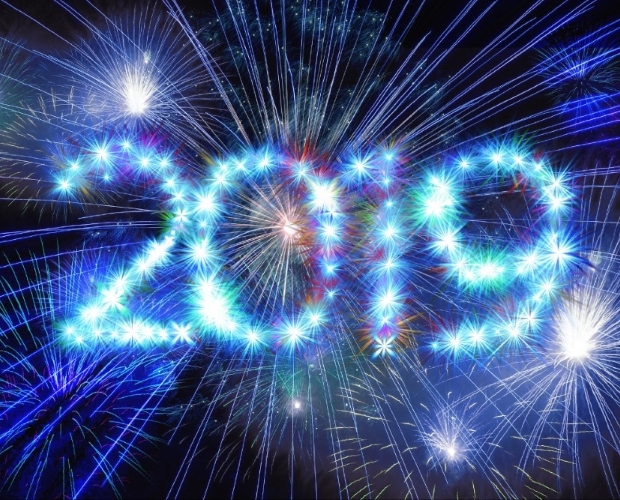 Treasury considering new laws to protect the use of cash