The Independent reports that emissions are falling faster in cities rather than rural areas.

CO2 emissions in London and other large cities in England fell by 39% between 2005 and 2020, in contrast to a 30% decline in rural areas. This data comes from a report by the County Councils Network, issuing that the UK Government is too “city-focused in its climate action”. It argues that people living in rural areas are more reliant on cars and face fewer public transport options, with only 15% of all bus journeys in England currently being made in rural areas.

The report highlights that investment in rural services is currently decreasing at a faster rate than in urban areas and that people rural areas face higher costs when looking to cut pollution from their homes. Country leaders have emphasised that the government is at risk of undermining its own net-zero target unless rural England receives funding and the policy attention that addresses the size of the challenge it faces. 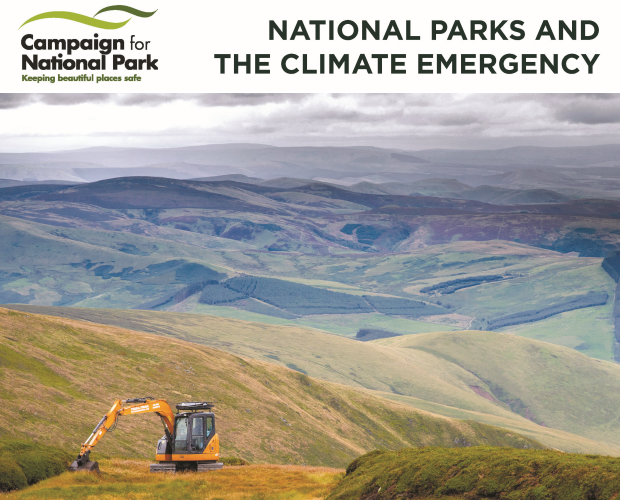