A Report from the Environment, Food and Rural Affairs Committee published last week  has highlighted the continuing digital divide between urban and rural areas.

The Inquiry into Rural only Digital and Broadband services took evidence from a number of rural experts including Graham Biggs, the Chief Executive of the Rural Services Network.

The Committee has reached the following conclusions:

The Committee concluded that, 'Despite coverage improvements since our predecessor Committee’s inquiry in 2015, there are still clear disparities in broadband and mobile coverage between urban and rural areas, and between rural villages and sparser rural settlements. These divides are the cause of much frustration. The amount of data being used each year is increasing dramatically as people become gradually more reliant on good connection and fast speeds to engage in society. Poor coverage, exacerbated by the urban rural digital divide, is therefore increasingly impacting upon the quality of life in rural areas. '

In addition, 'Rural businesses are suffering considerably due to poor digital connectivity. Whilst we welcome the Government’s commitment to fixing the problem, the fact it has not collected specific information regarding the number of affected businesses, and the wider cost to the rural economy, as a precursor to designing effective policy, calls into question the priority it places on it.'

Graham Biggs, in his evidence to the Inquiry, suggested that “for those for whom [broadband coverage] has improved, it has improved significantly” but “for the rest, the gap between their experience and even the others in rural areas, let alone those in more urban areas, has actually got wider.”

The Rural Services Network welcomes the report and the acknowledgement of the difficulties that Rural Communities face but would now like to see some action from Government to improve the situation.

The Summary report can be viewed here

The Full Report can be viewed here 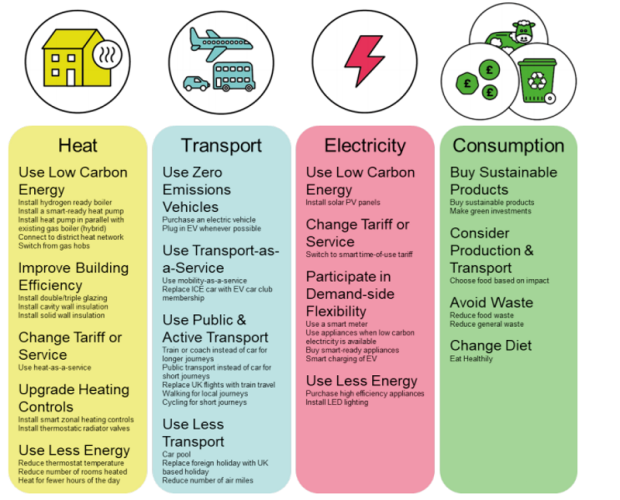