Telford in Shropshire has been found to be England’s biggest fly-tipping hotspots with an average eight incidents per day, according to the Shropshire Star.

Last year, £320,000 was spent on clearing up fly-tipped rubbish across Shropshire. One incident in particular required 25 lorry loads to clear the site at a total price of £40,000 to Network Rail. The Department for Environment, Food and Rural Affairs has released data that shows almost a million incidents of fly-tipping were recorded across England over the last year, which the Local Government Association has branded an ‘epidemic facing councils across the country’.

While unsightly fly-tipping can affect anyone walking or travelling through rural areas, farmers are often hit the hardest. Sarah Faulkner, the NFU environment and rural affairs adviser for Shropshire and the West Midlands, has claimed that at least two thirds of farmers have been affected, often by ‘dangerous’ and ‘polluting’ rubbish such as rubble, white goods and furniture.

This week the Government outlined new measures in the fight against rogue waste removers who then illegally fly-tip the waste.

Government urged to do more to tackle rural crime 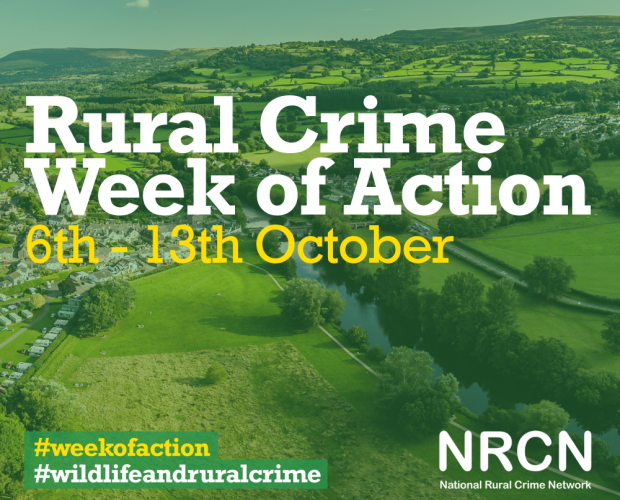