Three-quarters of local authorities across the UK have issued climate emergency declarations over the past few years.

Among the hundreds of council initiatives now under way, Cornwall is investing in a 3MW wind turbine and two deep geothermal projects, Dundee Council is building a hydrogen transport system, and Nottingham is trialling wireless charging at its taxi ranks.

The Institute for Fiscal Studies earlier this year said councils in England faced a £2 billion shortfall in funds due in part to the impact of the COVID-19 crisis.

Hundreds of leading councillors, officials and environmental experts from local authorities that have declared a climate emergency are now taking part in an online conference, sharing expertise about how best to implement radical climate policies.

However, many councils warned that plans were being severely restricted by lack of funding and support from central government.

Cheshire East Council is one council which has pledged to secure the future of local communities by joining the Countryside Climate Network, delivering on its promise to be carbon neutral by 2025 and influencing carbon reduction across the borough.

The council wrote this week that rural areas are already suffering some of the most severe effects of climate change in the UK, and it is essential that rural communities are central to ongoing climate change conversations.

The Countryside Climate Network promotes the voice of the countryside in the climate change debate and currently has over 20 local authority members.

It will reportedly provide a space for ‘collaboration and amplification of climate action in rural communities’.

The network aims to support the whole nation in delivering the UK’s net zero carbon goal and will connect councils to other local authority leaders, national government and other national stakeholders. 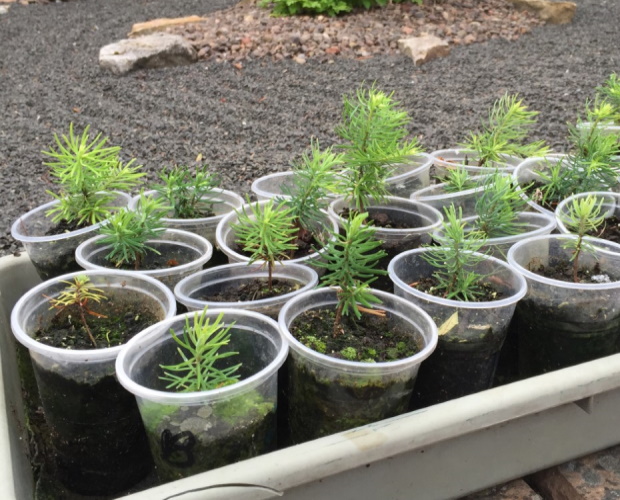 Rural schools not being fairly funded