Cost of living crisis: 'People heating one room with firewood'

A story published by the BBC details how the cost of living crisis is hitting people hard, especially the rise in the price of fuel.

For rural areas such as Norfolk, some people rely on their cars due to lack of public transport, and they may also need oil to heat their household water

High Ash Farm in Caistor St Edmund is a 500-acre arable farm. Daniel Skinner, the owner, says the rise in the cost of fuel is a major worry along with the tripling of fertiliser prices.

"The difficulty is cashflow. You need to be spending your money now on your fertiliser, but you're not going to realise that return for quite some time," he says.

"The other problem is increase in risk. If you get a really dry May, then your crop of barley on a south-facing slope could be completely droughted out.

"I suppose in a normal year that would be really bad, but in a year like this when your input costs have gone up so much, if something like that happens it would be a complete disaster - you could potentially lose everything."

He says some of his employees and many older people living in villages, are also having to make difficult decisions, especially when it comes to heating their homes.

"You're rarely on mains gas or anything like that. You're often heating you house with oil which isn't subject to the energy price cap," he says.

"We do [sell] quite a bit of firewood on this farm but in the last two or three months, there's been a lot of people really quite worried about heating their houses next winter.

"So they've been buying in a lot of firewood, with the intention of single-room heating of their house with firewood, rather than turning the central heating on.

"And they've been wanting to buy it now while the prices are much more moderate."

The BBC - Cost of living crisis: 'People heating one room with firewood'

Rural residents will pay £800 more per year to keep driving 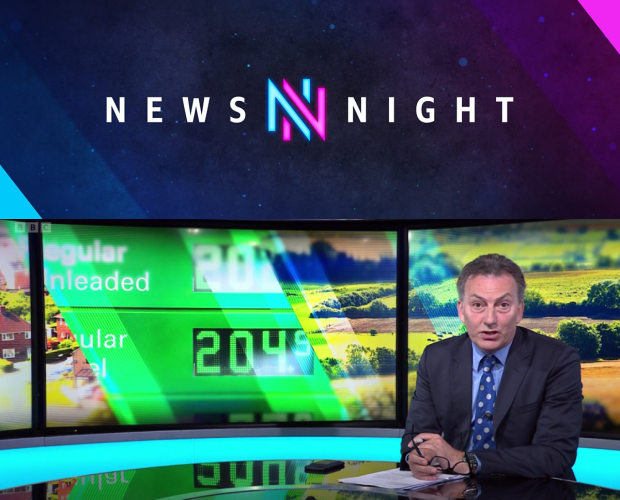 Priced off the road