LOCAL authority leaders have given a cautious welcome to measures outlined in the government's Autumn Statement.

The government claims measures contained in the statement will ensure local authorities have the funding and powers needed to drive the economy forward.

It says the measures will provide stability for councils to keep down council tax, secure a £1bn investment in housebuilding and cut unnecessary planning processes.

Housing starts were now 89% above the levels in the early part of 2009 and the approval rate for planning applications is at a 13-year high, said the government.

It said it wanted to prioritise the building of homes and continue to help people into home ownership so they had security to work and raise a family.

Councils had been given financial stability to continue to transform local services, protect families from council tax rises and new powers to raise funds to build new housing.

Measures include allowing councils to bid for up to £300 million of additional borrowing against their housing revenue accounts to provide new affordable housing.

In addition, councils outside of London will be able to keep all their New Homes Bonus and have full control over how they use it to support new homes in their area

Meanwhile a £1.1 billion package of business rate measures includes reducing the 3.2% business rates increase in 2014 to 2015 down to 2%.

At the same time, the doubling of relief for small businesses will be extended for a further year to support 540,000 of the smallest businesses.

The chancellor's statement was given a cautious welcome by the Local Government Association, which represents local authorities.

LGA chairman Sir Merrick Cockell, said: "The chancellor has today acknowledged that any further cuts on top of those already announced would push some councils to breaking point.

"At a time when local authorities are contending with the biggest cuts in living memory, there are signs in this Autumn Statement that local government is being listened to."

Councils had consistently called for the Treasury to remove the housing borrowing cap which hampered their ability to build new homes, said Sir Merrick.

The easing of restrictions on housing investment announced today did not go as far as the LGA would like, but it did recognise calls for more local flexibility to drive economic growth.

Similarly, concerns about potentially costly changes to the New Homes Bonus had been taken on board in the revised proposals announced by the government.

"This is good news for local services which otherwise would have taken an additional £400 million cut," said Sir Merrick.

By the end of this parliament, local government funding would have fallen by £20bn – a cut of 43%, he added.

"The next two years will be the toughest yet for people who use and rely on the vital everyday local services that councils provide. 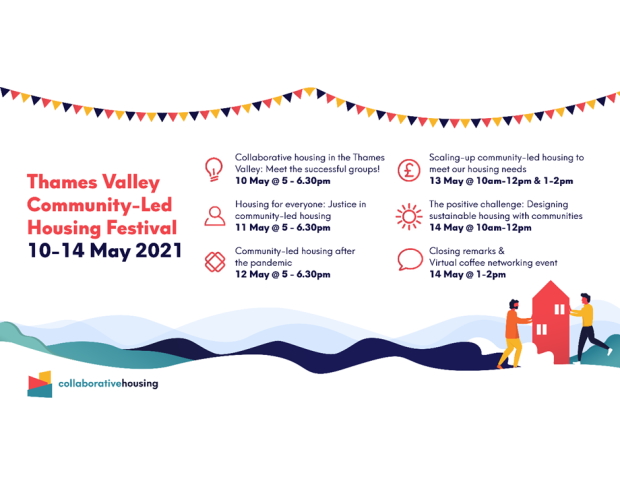