Newspapers, including The Telegraph and The Daily Mail, report on warnings from the National Audit Office (NAO) that rural communities are at risk of being ‘left behind again’ in a major upgrade of the broadband network

The NAO said the country has made good progress on improving broadband access, with 27 per cent of residents currently able to connect to 1,000 Mbps gigabit broadband.

However, the Government’s focus on improving coverage speeds by 2025 has led to it prioritising easier to reach properties in cities and towns, which could worsen the ‘rural divide’ in connectivity.

20 per cent of premises in rural areas lacked access to basic broadband speeds, compared to three per cent in urban areas, despite a previous £1.9 billion programme to improve connectivity.

This comes the same week as Ofcom has opened an investigation in relation to BT’s compliance with its obligations as a broadband universal service provider.

This follows legislation introduced by the Government in March 2018, for a broadband ‘universal service obligation’ to give homes and businesses the right to request a decent broadband connection.

BT was instructed to assess the costs of providing a connection where customers have a poor connection, and where this is less than £3,400, BT must provide the connection.

While the cost of some connections will be high due to the remoteness of many of these premises, Ofcom states that it is ‘concerned’ that BT is not complying with the regulatory conditions, leading to customers’ quotes being higher than necessary in rural areas.

The Telegraph - Ofcom opens probe into BT over rural broadband

The Daily Mail - Broadband users in rural areas are being left behind in major network upgrade, spending watchdog warn 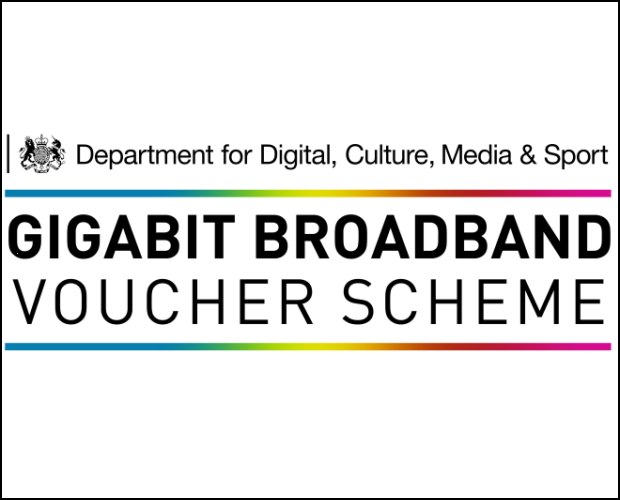 Chair of Rural Services Network re-elected for the year ahead