Bid launched to get DEFRA staff relocated from London to Melton

A campaign has been launched to persuade the Government to relocate civil servants out of London and into Leicestershire, reports the Leicester Mercury

The Government has outlined plans to shift 22,000 staff out of the capital into the regions over the next nine years.

It is looking for areas where it might re-establish departments that are based in Whitehall, and Alicia Kearns MP (Con) argues the market town of Melton Mowbray would be the perfect location for staff from the Department for Food and Rural Affairs to be based.

She argues the move would be a huge boost to the economy of the rural town, as well as the wider region, bringing well-paid white-collar workers into the area. 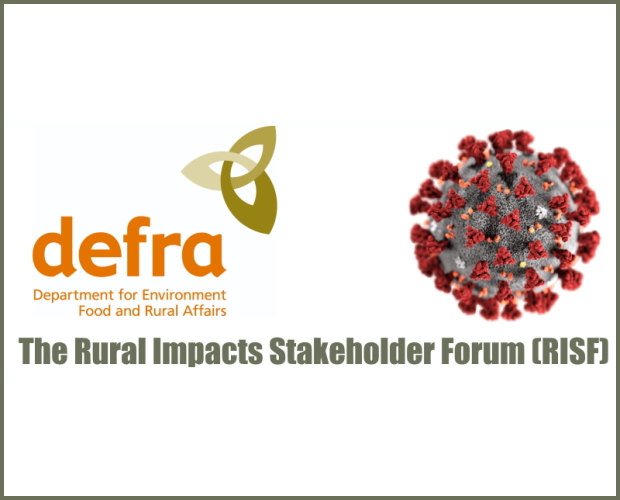 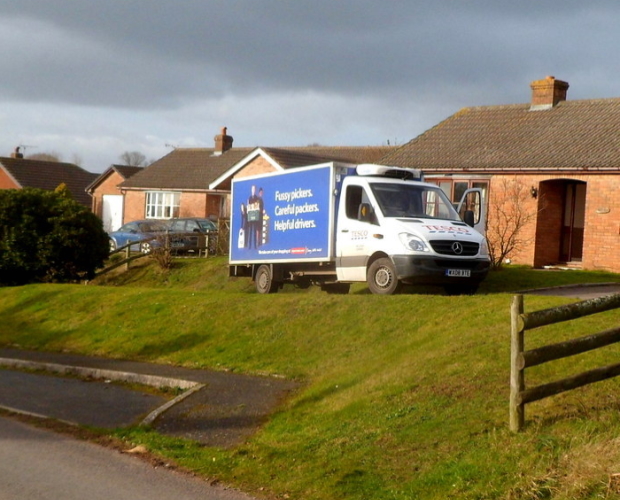