MP's have recently debated the issue of access to cash machines in rural areas.

The full debate can be viewed in Hansard here

The RSN is concerned about the Future of Rural Areas.  Rural residents and businesses face multiple barriers in terms of access to key services, including transport and broadband and access to cash is a key part of maintaining the local economy.

As a result the Chief Executive of the Rural Services Network has written an open letter which was published in the Telegraph on Sunday (9th December 2018). It is reproduced below:

"MPs have recently debated the issue of access to cash machines in rural areas – a serious concern.  According to Which?, almost two thirds of Britain’s bank branches have disappeared in the last 30 years. Our research has shown that one quarter of people in villages live more than two and a half miles from their nearest machine. Close these, and one in 10 consumers say they would struggle to make payments. The shortage of cash machines is most keenly felt in rural areas by older residents, who rely on local services, and by rural businesses battling to stay open.

The Prime Minister has said that Link, Britain’s cash machine network provider, is committed to maintaining its ATMs. But between January and July 2018, 250 free-to-use ATMs closed each month, including 76 in rural areas.

Access to cash should not be a lottery based on where you live. The Government must put its money where its mouth is and ensure that there will be no further rural ATM closures."

The town with no free cash machines 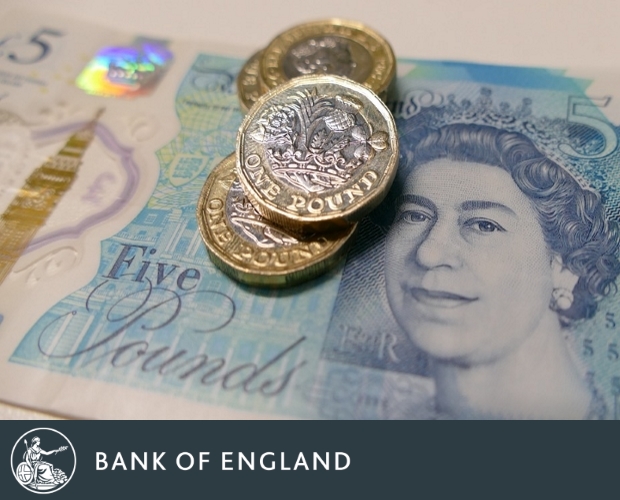 The future of money project